Will Drive Growth and Expand ITEC’s Presence in the Region

ORLANDO, Fla. (October 8, 2021) – ITEC Entertainment Corporation, an industry leader in the creation of worldwide entertainment solutions, today announced that David Roadcup has joined the company as Creative Director of Southeast Asia. Roadcup will be responsible for growing ITEC’s client base in Southeast Asia including Vietnam, Thailand, and Singapore.

“David has strong global experience creating diverse theme parks and attractions and we are delighted to have him return to ITEC to support our growth in the region,” said Bill Coan, president and CEO of ITEC Entertainment. “We are seeing great interest and activity in this part of the world, and David has the ideal skill set and connections to local developers which will help us capitalize on the momentum.”

Roadcup has 36 years of experience in the theme park and attractions industry, including over 25 years at ITEC Entertainment where he served in a variety of creative design positions. He has also held the positions of director of design and creative director for Vietnam’s NOVALAND and art director for Walt Disney World. He has served in numerous creative roles including show designer, production designer, art director and senior level design leadership, where he led the creative and production process of international theme park, water park and entertainment-based attraction projects across the United States, China, Vietnam, and the Asia-Pacific regions. Some of David’s most prominent work includes Revenge of the Mummy for Universal Studios Singapore, Dubai and Moscow, Universal Studios City Walk in Orlando, FL, and Mario Kart: Koopa’s Challenge in Universal Studio Japan.

David joins his son, Frankie Roadcup, who has been a designer with ITEC Entertainment since 2018 after being introduced to the company by his father at a very young age.

ITEC Entertainment Corporation is an industry leader of worldwide solutions that ignite the dreams of hundreds of millions of people all over the world. ITEC’s culture of performance and innovation pushes the frontiers of themed entertainment design, technology, and project development to new heights. Founded in 1985, ITEC has delivered over 300 of the most successful and comprehensive guest experiences spanning: theme parks; real estate development & mixed use; resorts; entertainment centers; rides & shows; cultural attractions; and themed retail. ITEC is headquartered in Orlando, Florida with offices in Los Angeles, Beijing, and Osaka. For more information, visit www.ITEC.com. 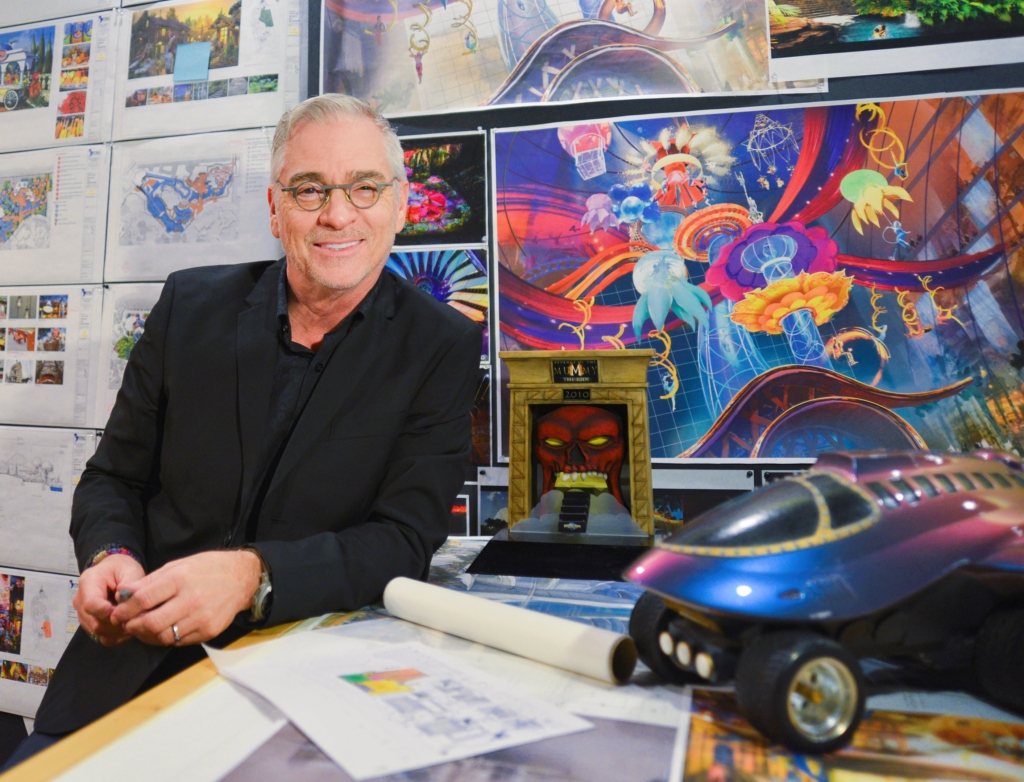