ORLANDO, Fla. (September 23, 2021) – ITEC Entertainment Corporation, an industry leader in the creation of worldwide entertainment solutions, today announced that Ron Bennett has joined the company as a senior designer. In his role, Ron will be a lead designer on many of ITEC’s upcoming leisure, hospitality, retail, and entertainment projects.

We are excited to welcome back Ron Bennett to the ITEC family, where he got his start designing themed experiences in the 1990s,” said Bill Coan, president and CEO of ITEC Entertainment. “Ron brings a wealth of experience across diverse project types, from incredible theme park rides and shows to important cultural attractions frequented by millions of people all over the world. He will be an important addition to support our rapidly growing client base.”

Ron Bennett has an illustrious career in the themed entertainment industry spanning 35 years of designing rides, shows, attractions, and a host of other immersive environments. Prior to ITEC, Ron opened his own practice, Ron Bennett Design/illustration, and worked for Universal Studios as a senior conceptual architectural designer. Ron has done conceptual design and illustration on a number of high-profile projects including Paramount Park Star Trek – The Experience, Six Flags’ Batman The Ride, Hard Rock Live at City Walk, Universal’s Islands of Adventure, the Boeing 787 Dreamliner, and iconic locations in New York such as the World Trade Center Observation Deck, Empire State Building Experience, and the Museum for African Art.

ITEC Entertainment Corporation is an industry leader of worldwide solutions that ignite the dreams of hundreds of millions of people all over the world. ITEC’s culture of performance and innovation pushes the frontiers of themed entertainment design, technology, and project development to new heights. Founded in 1985, ITEC has delivered over 300 of the most successful and comprehensive guest experiences spanning: theme parks; real estate development & mixed use; resorts; entertainment centers; rides & shows; cultural attractions; and themed retail. ITEC is headquartered in Orlando, Florida with offices in Los Angeles, Beijing, and Osaka. For more information, visit www.ITEC.com. 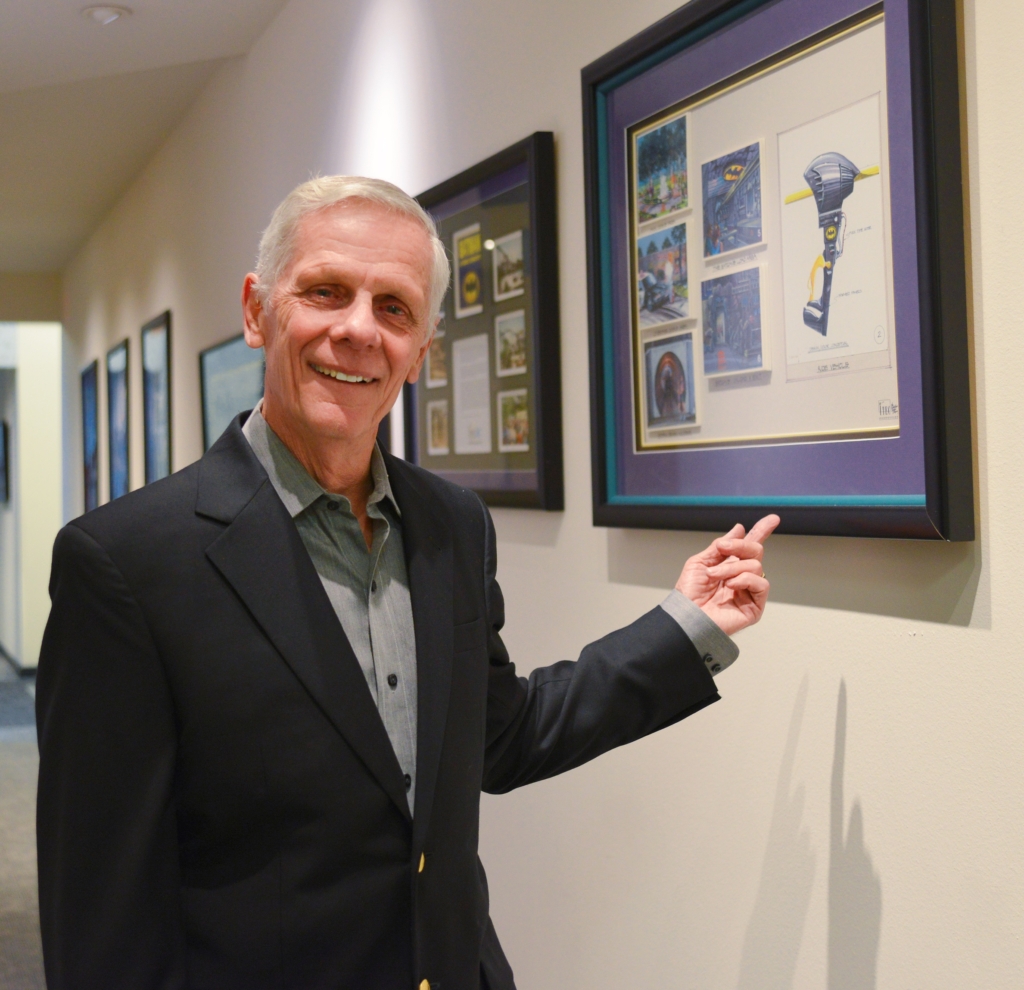