ORLANDO, Fla. – Millions of people each year are amazed and entertained by the fantastic effects and shows Central Florida’s theme parks serve up. Creators like Disney’s “Imagineers” are constantly pushing the envelope, trying to come up with more ways to thrill visitors.

“Like so many people, I started my career out of school at Disney, spent about 14 years there, everywhere from Orlando to southern California and finished in Paris in 1993,” said Bill Coan, a former Imagineer who is now president of ITEC Entertainment, a theme park effects company and consultancy.

Coan talked with us about some of the patents that Disney staff had recently filed and the glimpse they give into the latest tech they’re using at the parks.

“The definition that you see in those pages of narrative and the diagrams is a very small part of what they’ve already developed in the designs,” he said.

In the case of their latest filings with the U.S. Patent Office, Imagineers are working on a range of projects, including drones, augmented reality and next-generation image projection. Coan says often when it comes to their patents, Disney files them once Imagineers already started putting them into use.

“Let’s assume that if they are applying for the patent, the development of this is well along and that it has an application in their park or show already,” Coan said.

Coan says when it comes to wowing the crowds, Disney continues to set the bar for others.

“Let’s just say that in the entertainment industry, everybody’s always interested in what Disney’s doing.” 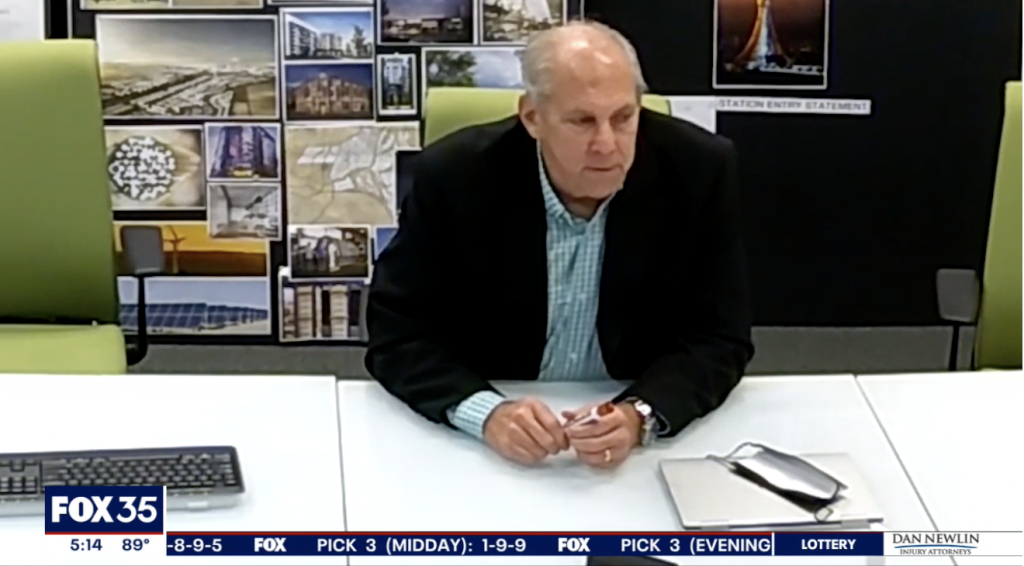