Disneyland offers reopening details, but some workers want a delay

When Disneyland reopens July 17 after a nearly four-month coronavirus shutdown, parkgoers will need reservations, masks and a healthy respect for social distancing, reinforced by a roaming team of trained workers. 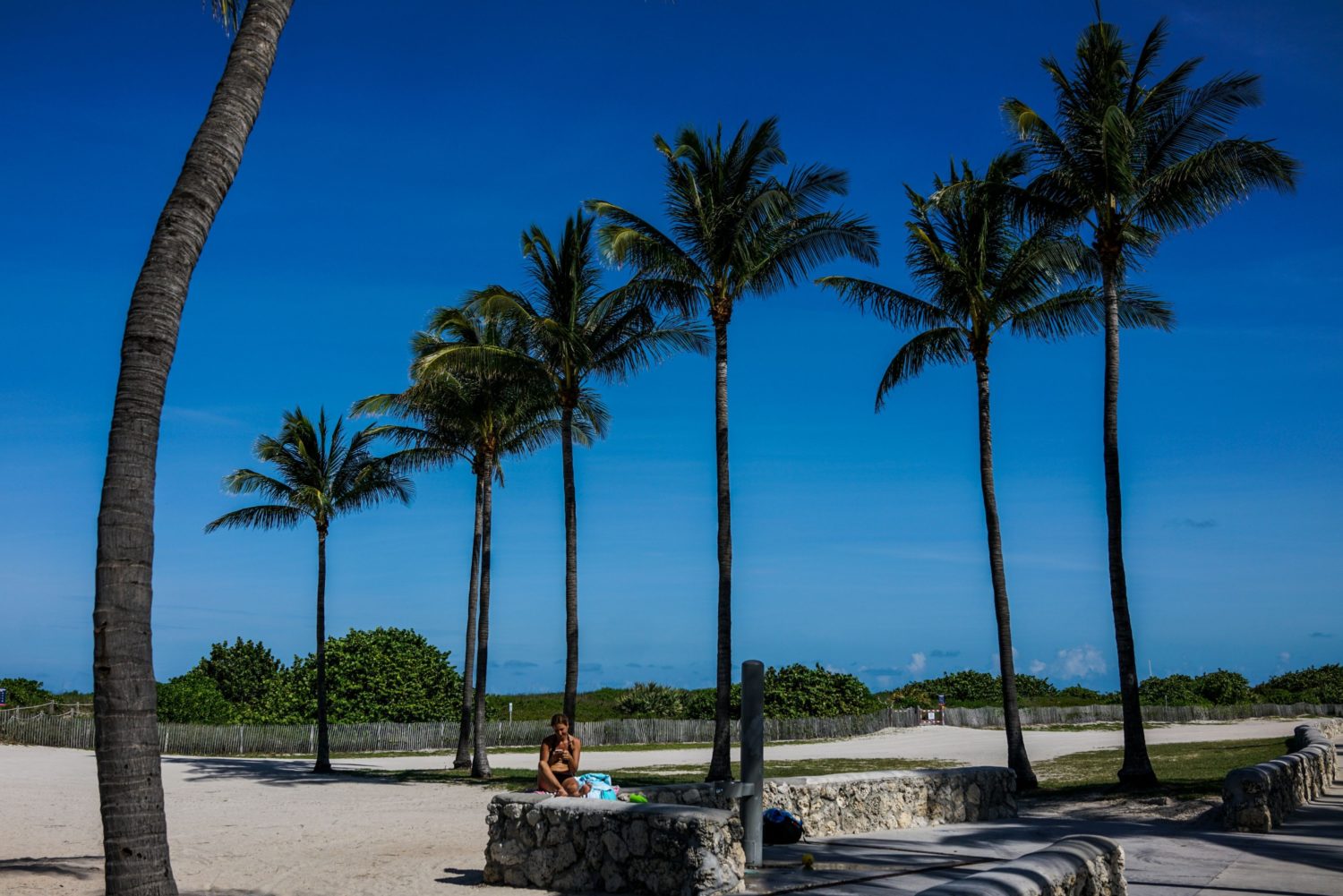 When Disneyland reopens July 17 after a nearly four-month coronavirus shutdown, parkgoers will need reservations, masks and a healthy respect for social distancing, reinforced by a roaming team of trained workers.

Despite the precautions announced over the last few weeks, the plan for the popular Anaheim theme park to throw open its gates has drawn a chorus of opposition, including from Disneyland employees who say the reopening is too soon.

A dozen unions that represent about 17,000 Disneyland employees wrote a letter to Gov. Gavin Newsom on Thursday, saying it is still unsafe to reopen the park.

In addition, a petition on Change.org calls for a delay to the park’s reopening until the number of coronavirus infections drops. It has been signed by more than 40,000 people, including Disneyland employees, their family members and annual pass holders.

Those signatories include Marissa Mendez, 27, who works at a retail shop in the Disneyland Resort and worries that her asthma makes her especially vulnerable to the coronavirus.

“I signed the petition and urged my fellow cast members and close friends to do the same for the safety of our guests and casts,” she said in an email interview. “Safety and health are top priorities. Opening not only affects the state of California but the guests that visit us worldwide.”

The coalition of labor unions, including those representing musicians and workers in the resort hotels and eateries, says in the letter to the governor that the opening should be delayed because “there are numerous questions about safety which Disney has not yet answered.”

Walt Disney Co. has not responded to the request by the unions to frequently test all employees for the novel coronavirus and to disinfect Disney hotels using electrostatic fogging, among other cleaning proposals, said Austin Lynch, an organizer for Unite Here Local 11, which represents hospitality workers.

Disneyland defends its reopening plan by listing a number of steps the theme park is taking to protect guests and employees from the virus, including capacity limits, temperature checks at the park entrance, enhanced cleaning and the temporary postponement of parades and fireworks shows that tend to draw large crowds.

“The safety and well-being of our cast members and guests are at the forefront of our planning, and we look forward to continued dialogue with our unions on the extensive health and safety protocols,” Disneyland spokeswoman Liz Jaeger said, adding that the resort’s protocols followed guidance from public health officials.

Disneyland representatives declined to say how many visitors will be allowed into the Anaheim park when it opens but said the capacity will be “significantly limited.”

Disney and other theme park operators are relying on a phased reopening plan to give workers time to learn the new health protocols and identify problems that could complicate efforts to increase the number of parkgoers admitted, according to industry experts.

The biggest challenge will be having to remind park visitors to keep their masks on and maintain social distancing, said Bill Coan, chief executive of Itec Entertainment, a developer of theme park attractions and shows.

He noted that a small park in Florida, called Gatorland, has assigned an employee dressed as a skunk ape (a legendary Big Foot-like character) to walk around the park, reminding people to wash their hands, use the hand sanitizer stations and maintain a safe distance from one another.

“Someone has to monitor those things, and that means more people or staff,” Coan said. 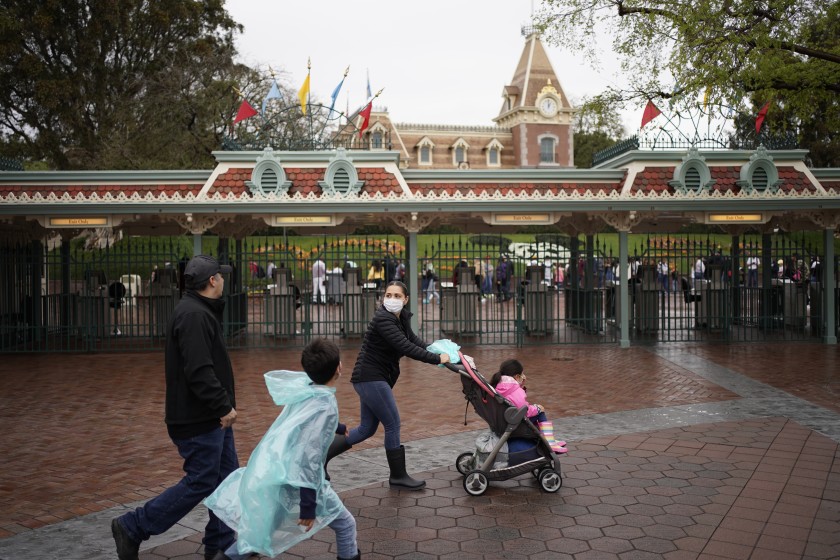