Walt Disney World’s legacy in Central Florida runs deep and much of it is being celebrated with the theme park giant’s upcoming 50th anniversary on Oct. 1.

For half a century, Walt Disney World has been the focal point for tourists, business growth and local employment. Today, the theme park giant employs more than 50,000 people here, known as cast members, and plays a part in the jobs of hundreds of thousands more in the hospitality and tourism industry.

Many of those employees come from different backgrounds and specialities. In addition, many past Disney employees went on to do great things in the Central Florida business community.

For example, Orange County Mayor Jerry Demings once worked as a character at Walt Disney World in the late 1970s. His favorite memory during his tenure as a cast member was the America on Parade that occurred from June 1975 through September 1976 in celebration of the nation’s bicentennial.

According to the Disney Parks Blog, the parade was “the park’s largest daily procession … featuring more than 150 performers and 50 floats, which showcased some of the nation’s major historical milestones, like the invention of the car, the first airplane flight and the moon landing.”

The parade also was a key memory for John Morgan, founding partner of Morgan & Morgan law firm, who also worked as a cast member in the 1970s. Morgan describes his tenure as doing “magic” in the theme park. “I was also King Louie [from the Jungle Book] and Pluto.”

Here, other notable Orlando professionals share their key memories when working for Disney:

Bill Coan, president and CEO of ITEC Entertainment Corp., who worked at Disney from 1979-1992: “Too many to name just one, but for a variety of reasons, the first and last projects of my Disney career will remain favorites with special memories of the Fantasyland redevelopment at Disneyland.”

Pamela Landwirth, president and CEO at Give Kids the World, who worked at Disney from 1977-1993: “Serving on the pre-opening team for Disneyland Paris — Euro Disney at the time — is among my favorites.”

Tony Jenkins, Central Region market president at Florida Blue who worked for Disney from 1978-1993: “The highlight of my career came during Black History Month in 1994. We flew down Rosa Parks and Coretta Scott King to participate in events, and I was able to have lunch with both of them. That was definitely the highlight of my time there.”

Carolyn Fennell, senior director of public affairs and community relations for the Greater Orlando Aviation Authority, who worked at Disney from 1978-1980: “I was lead publicist for the groundbreaking of Epcot. An interesting anecdote of the event was that it was an overcast and rainy morning and the skies cleared just in time for the ceremony, for which some jokingly gave Walt Disney credit.” 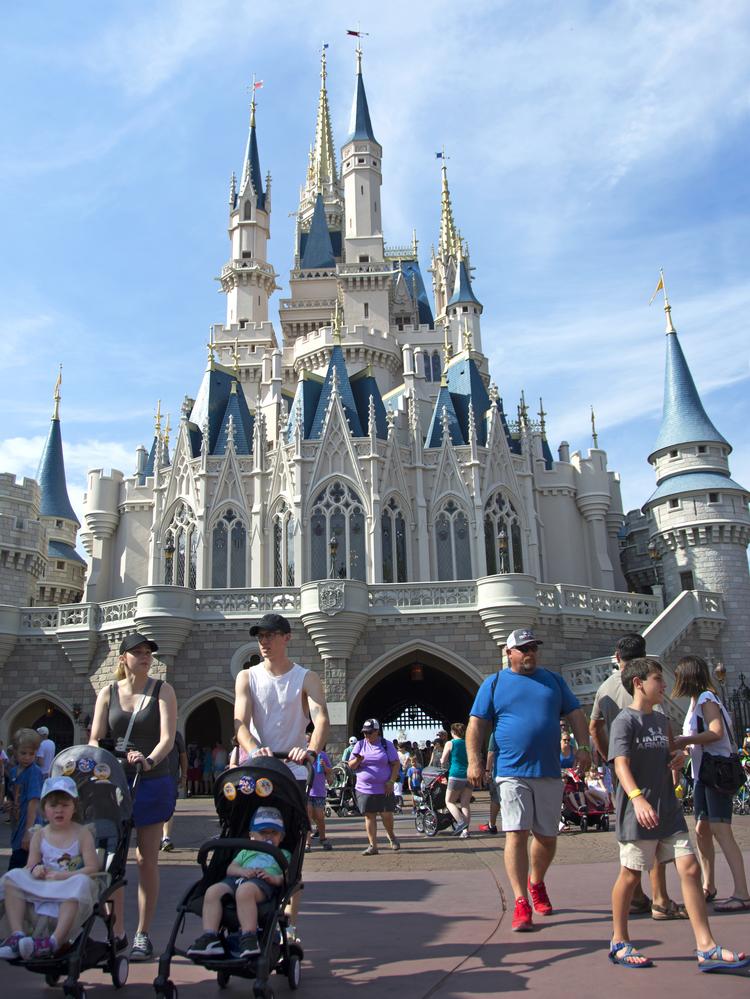