Terms of the deal were not disclosed. ITEC Entertainment currently has an international footprint in Saudi Arabia and China, and is expanding its presence in South Korea with the new partnership.

“ITEC Entertainment specifically provides AVECS our 30 years of experience in planning, design and development for theme parks, attractions and entertainment destinations that enables them to expand their core experiential event planning business to offer theme park development,” Coan said. “In return, we establish a great foundation to build our business in the burgeoning South Korea market, and will be able to share our high-profile client relationships to create new opportunities in Asia.”

Some AVECS clients include Cartier, BMW and Hyundai Motor.

“We want to continue to expand our core offerings of helping global brands and high-end developers provide the same best-in-class experiences,” Coan said. 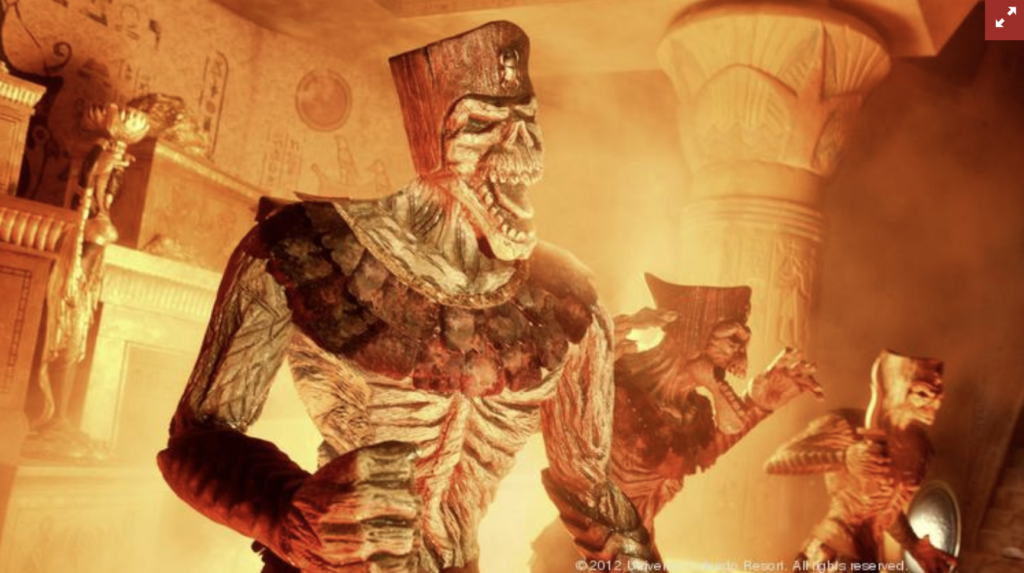