ITEC Entertainment is developing a major new theme park in China based on video gaming, seeking to capitalise on a Chinese market with tens of millions of devoted gaming fans and hundreds of millions of people with a more casual interest.

According to Forbes, the park would be “roughly the size of an average Six Flags Amusement Park” and would be based around more than one game. Globally, the gaming market is worth around US$138bn (€123bn, £109.5bn), and growing at a double-digit rate every year.

“I think where China can get ahead is on the gamer side, because Disney and Universal have not yet capitalised on that market,” said Bill Coan, president and CEO of ITEC Entertainment. “We’re telling the Chinese if you want to catch up quickly in the theme park space, integrate it with gaming. China has the opportunity to try this first.”

Coan added that some of the park under development will have conventional rollercoasters, but said that “a lot of this will be new, and require innovative technology and presentations we haven’t done before”.

ITEC is working on ideas such as integrating Chinese gamer superstars into the park, who visitors can watch play each other, while another part of the plan is an esports arena. Both local and international game publishers would be given opportunities to showcase and merchandise their games through the park.

As yet, ITEC has not revealed who it’s working with on the gaming theme park, but Forbes points out that it is currently partnering with real estate company Evergrande Group on an amusement park in China already.

In January 2018, the company announced it had started construction on Paradise Park in Harbin, China ‒ a mixed-use entertainment complex with a multi-storey indoor water park, retail area and the first Ripley’s Believe It or Not! in China.

“Hopefully we can get this project done sooner rather than later,” said Coan. “If we do, China will be a pioneer in gamer-themed amusement parks.”

We are telling the Chinese, if you want to catch up quick in the theme park space, integrate it with gaming
– Bill Coan 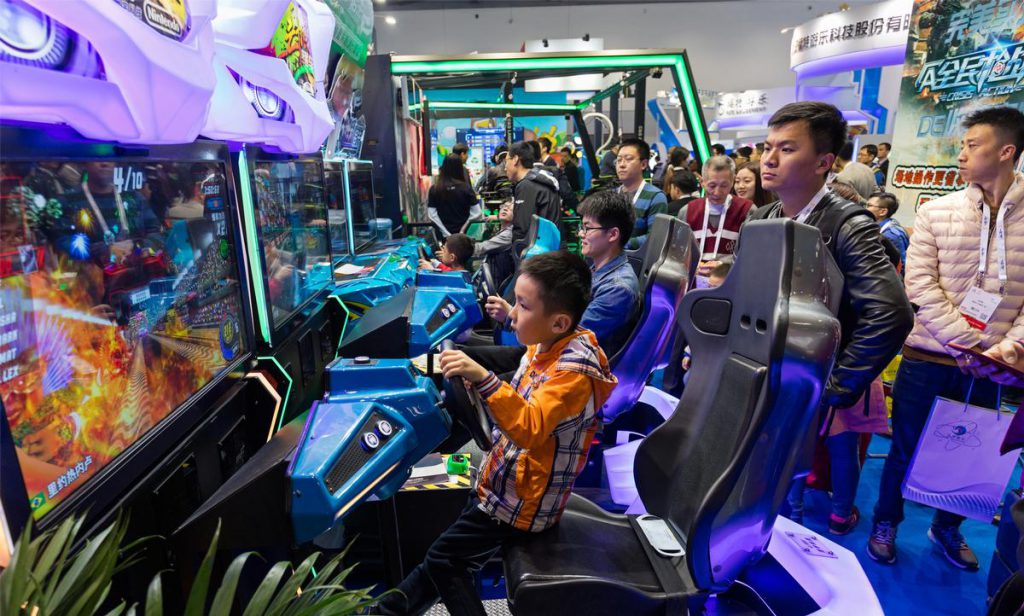