ORLANDO, Fla. — ITEC Entertainment, an Orlando-based company that designs themed entertainment experiences and attractions, has been acquired by live entertainment firm, TAIT, the companies have announced.

What You Need To Know

Orlando-based ITEC Entertainment has been acquired by TAIT, which specializes in live entertainment
ITEC designs themed experiences and attractions and has worked on projects for Disney and Universal
TAIT’s clients have included Carnival Cruise Line, Taylor Swift, Cirque du Soleil and others

​TAIT, which is based in Pennsylvania, boasts a client list that includes Carnival Cruise Line, the Olympics, MTV (Video Music Awards), Taylor Swift, NASA, Cirque du Soleil among others. The company has also created sets for theater productions.

Meanwhile, ITEC Entertainment, founded in 1985, has worked with theme park companies such as Disney, Universal and SeaWorld.

“We felt it was a natural progression to join TAIT’s long legacy of success in the live entertainment industry and rising growth in the theme park and attractions world,” ITEC Entertainment president and CEO Bill Coan said in a statement. “Our combined ingenuity will achieve bigger, better, and more awe-inspiring shows and experiences for our customers, and our access to the strategically located global resources and services will better meet the increasing complexity of projects in the themed entertainment space and beyond.”

Prior to acquiring ITEC Entertainment, TAIT worked on projects in the Orlando-area. The company helped revamp the Blue Man Group show at Universal Orlando, updating the show content as well as the technology.

With the acquisition, TAIT plans to use ITEC Entertainment’s existing Orlando presence to “add capabilities in support of clients locally.”

TAIT has more than 900 employees worldwide.

Ashley has been with the Spectrum News digital team since 2016. As a digital media producer, she often covers the attractions and theme parks in Central Florida. 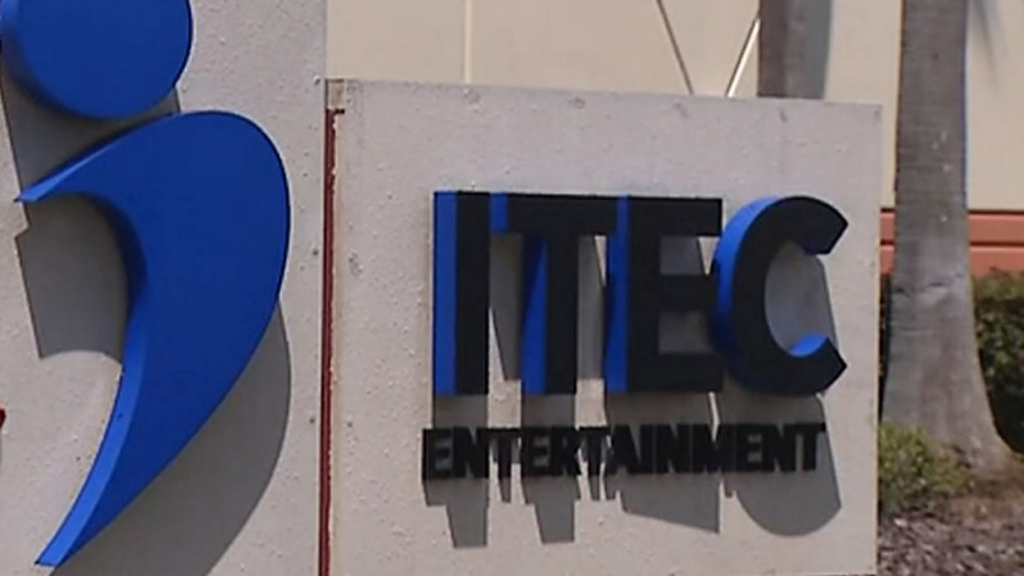