Orlando-based ITEC Entertainment Corp. announced on Oct. 28 that it has been acquired by Lititz, Pennsylvania-based entertainment services firm Tait Towers Inc.Terms of the deal were not disclosed.

We felt it was a natural progression to join Tait’s long legacy of success in the live entertainment industry and rising growth in the theme park and attractions world,” said Bill Coan, president and CEO of ITEC Entertainment, in a prepared statement. The move gives the firm “access to strategically located global resources and services,” added Coan, that “will better meet the increasing complexity of projects in the themed entertainment space and beyond.”

Meanwhile, Tait Chief Creative Officer Adam Davis expects the acquisition, which will give his firm a local presence, to result in “significant, sustained growth,” he said in a prepared statement.

Mergers-and-acquisitions activity has ramped up this year in the wake of the pandemic. The global disruption triggered by Covid-19 led many companies to review portfolios and reassess strategies, per a mid-year update on global M&A industry trends by New York-based PricewaterhouseCoopers (PwC).

That led to many strategic acquisitions and divestitures as companies redirected money and resources into business divisions and activities with the highest growth potential and where they have a distinctive competitive advantage, the report said. 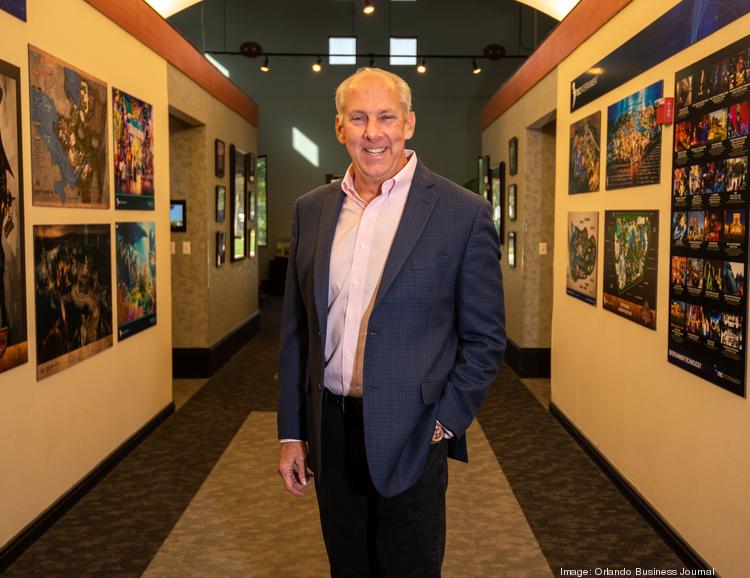