The Covid-19 pandemic prompted design shifts in homes and offices to adapt to the public health crisis. Cinemas and karaoke lounges, premises that probably require them the most, appear to be behind the curve.

Recreational and entertainment facility owners can follow in the same footsteps by banning food inside the theatres or using materials that will be easy to clean and require low maintenance, according to Alexander Wong, founder and director of Alexander Wong Architects.Installing ultraviolet lights underneath cinema seats that will light up for 15 minutes in between screenings, using cashless payment systems, and placing anti-bacteria carpets could also be considered to keep abreast of market demands, said Wong, whose firm has designed 20 cineplexes in Hong Kong and mainland China.

“If some or all of these changes are implemented, the costs will be substantial and probably borne out of the ticket prices to be paid by movie-goers or possibly partially subsidised by the government,” he said. “However, in the long run, it’s the only way to go.”

The need for such tweaks should gain urgency after the Hong Kong government declared the third wave of coronavirus pandemic to be under control. That should pave the way for more entertainment outlets to resume operations in the coming months, giving the troubled economy a shot in the arm.

Hong Kong began allowing cinemas to resume screenings at half capacity in late August, and other leisure venues such as karaoke lounges, bars, and theme parks opened their doors to customers since September 23, subject to conditions. Cinemas in mainland China were reopened in phases from July.

Hollywood studios have held back potential blockbusters such as Black Widow and Wonder Woman 1984 this year after many cinemas were shut globally to fight the virus. Banning food but allowing drinks inside movie halls may hurt cash flow as social distancing rules limit ticket sales.

Other possible improvements to recreational spaces include the introduction of air-cleaners and air-purifiers for all centralised HVAC (heating ventilation & air-conditioning) systems,” Wong said. They can complement the usual mask wearing, temperature checks as well as the provision of alcohol wipes and sanitisers for movie goers, he added.

“It seems that even after many months, the accepted science and the resulting protocols remain fluid,” said Bill Coan, president of US-based ITEC Entertainment. “Therefore, the solutions we are exploring for public gathering spaces and, in particular, entertainment venues, may be provisional at best.”

As measures such as temperature monitoring, touch-free technologies, cleaning and management practices become standard practices, “the most important benefits should include far fewer events requiring the severe closure measures” that have distressed entertainment businesses, he said.

Wong the architect also said that while businesses were still busy dealing with the pandemic, they would have to address needed design changes eventually.

“There are too many paradigm shifts in our global economy at the moment for our clients to simply address these fundamental problems all in one go,” he said. “However, these issues related to public health and hygiene will have to be addressed sooner rather than later.” 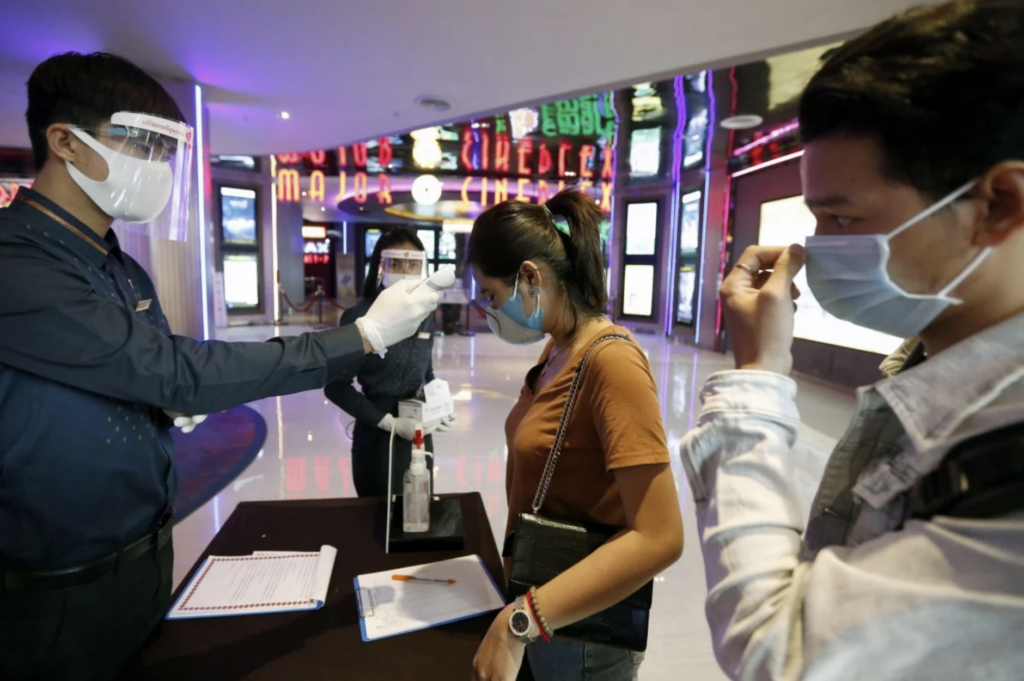